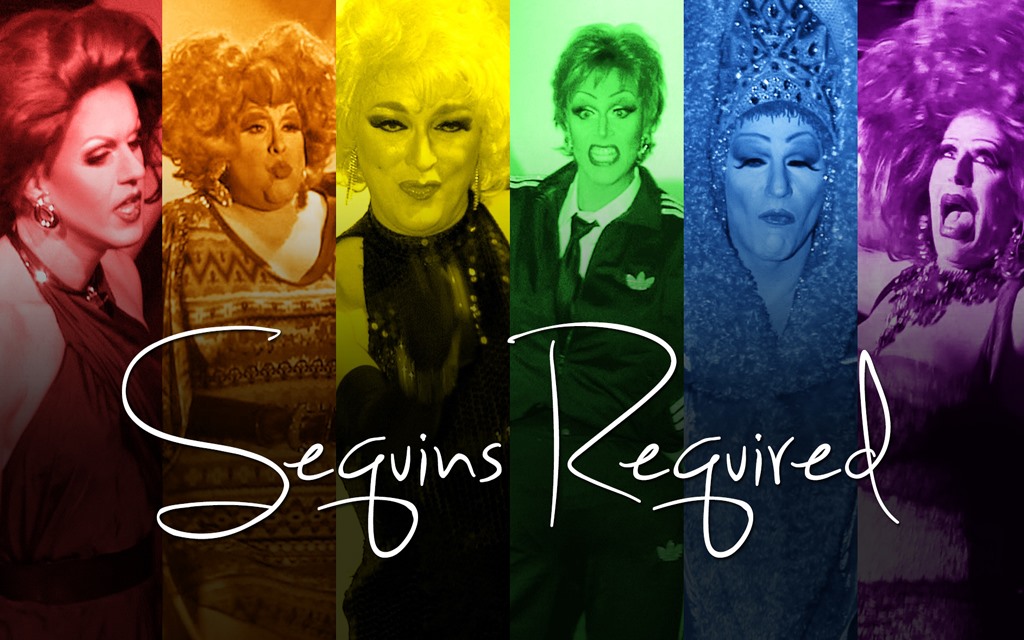 You’ve heard the stories…you’ve ridden the bus…now see it all on film!

One night in 1981, a ballsy group of men with big hearts and even bigger bouffants dressed in drag and boarded a bus. Performing at stops throughout Indianapolis, they raised money for people dying from the disease “God gave to the homosexuals.”  If that were the case, then a more loving divine being blessed the gay community with the Indianapolis Bag Ladies. Courageous and compassionate, these men organized to help, hug, and house droves of dying gay men who no one else would. Their humanity and hilarity proved far more powerful than public policies and a government that initially turned its back on the national AIDS crisis in the early ’80s.

One of the founders Coby Palmer (aka Blossom, Queen Mother of the Bag Ladies) takes us back to what was “a deadly new disease singling out gay men.” He and his fellow Bag Ladies share their story for continued awareness and a tribute to all the friends they buried during those darkest days.

After nearly four decades of Bag Lady Bus Tours and charitable events, they and many more ladies (and some women) have brought in more than $3 million to help those living with and affected by HIV/AIDS. They hope, of course, for a cure. But even then, they still want all of the effort, all of the pain, and especially all of the love that has occurred over the past 35 to 40 years to be remembered.